The 85th Euroconstruct Conference took place in Helsinki from 7 to 8 June 2018.

Forecon Ltd organised the 85th EUROCONSTRUCT Conference at the Finlandia Hall in Helsinki from 7 to 8 June 2018. The conference programme included speeches by many esteemed people on the construction markets and their development trends.

Thank you for all participants! 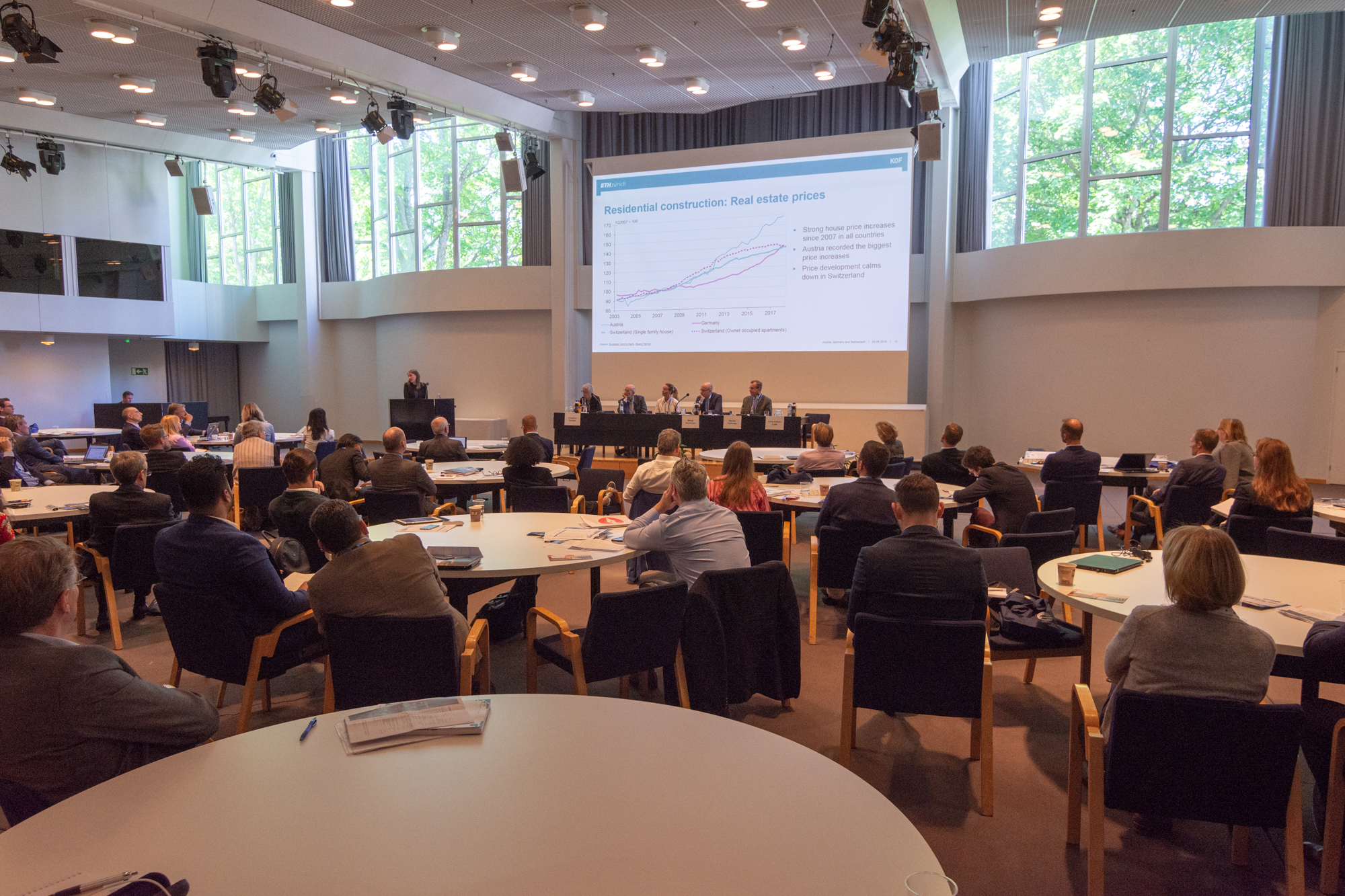 The event started on Thursday 7th June with a visit to the Helsinki Central Library Oodi. Construction of the world’s most modern library was in its final stages during the conference.The host of the construction site visit was YIT.

Thursday culminated in a Gala Dinner at Restaurant Saaristo on Klippan Island in Helsinki. In addition to construction market forecasts, the EUROCONSTUCT conferences give the participants a possibility to network.